Juxtaglomerular cell tumour (JCT) is arguably the rarest form of cancer ever diagnosed. First catalogued in 1967, there have been less than 100 cases of juxtaglomerular cell tumour discovered around the world. Also known as reninoma, JCT is a form of cancer which manifests itself as a tumour in the kidney. The tumours average between two and three centimetres, but can go up to 8cm. Thus far, they have not been observed to spread beyond the kidney.

What is juxtaglomerular cell tumour?

JCT is a renal tumour arising from smooth muscle cells surrounding the juxtaglomerular cells located on the wall of the glomerular afferent arteriole. Since the juxtaglomerular cells, in tandem with the smooth muscles, synthesize and secrete the enzyme renin. Renin is an aspartic protease protein which helps in regulating blood pressure. As such, the presence of tumours can affect the production and distribution of renin which could lead to hypertension, arrhythmia and even cardiac arrest.

The disease appears to be prevalent among adults in their 20s and 30s, and leans heavily towards female. However, since the sample size is extremely small, hard conclusions should not be made just yet. 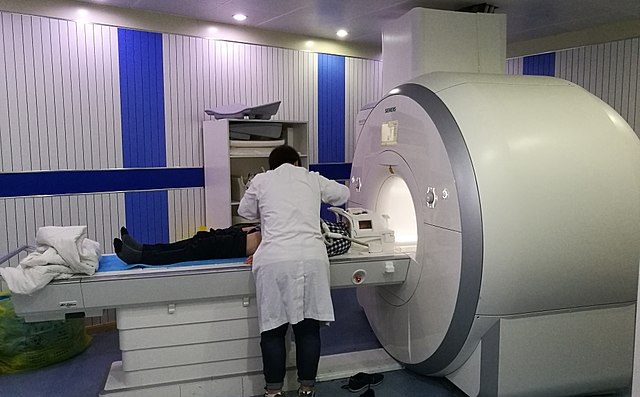 Since JCT is asymptomatic (and because the symptoms are generally similar to several other diseases), diagnosis is extremely difficult. In addition, tumours discovered using imaging tests may be confused with a cyst.

As such, blood tests are the most definitive way to detect the presence of JCT and exclude other diseases.

Confirmation can be obtained using a battery of imaging tests such as ultrasound (hypoechoic mass), radiography, MRI and CT.

Surgical approach, either through tumour resection or partial nephrectomy, remains the best treatment option for patients. Since current data suggest recurrence is a remote possibility, particularly since the tumours are encapsulated, chemotherapy is not a required option.

While waiting for surgery, patients’ hypertension can be managed using anti-hypertensive agents.

Based on available data, the prognosis is exceptionally good since the tumours are benign.